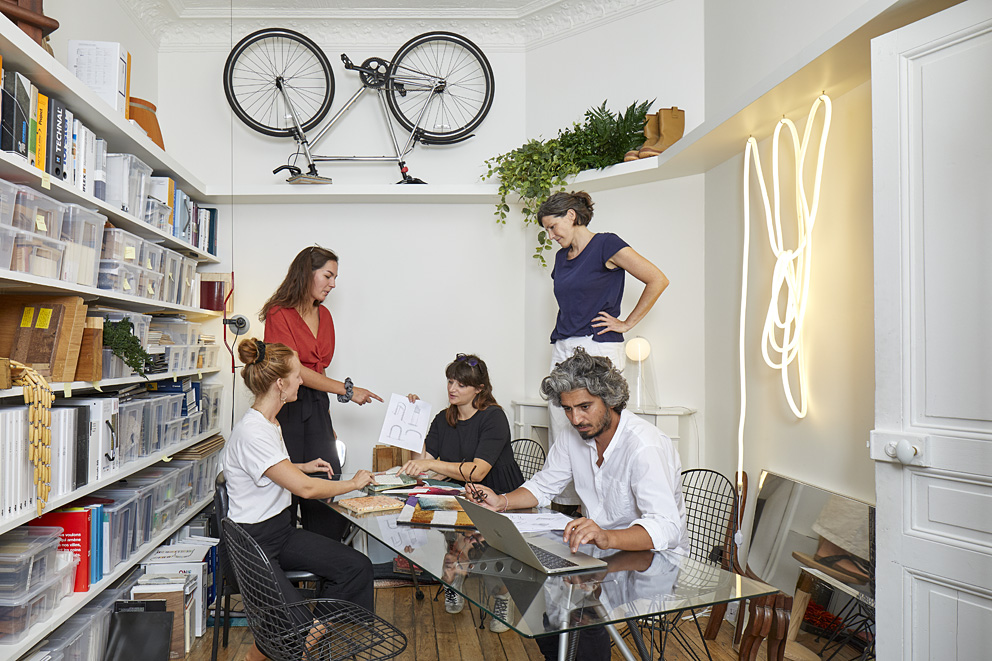 At Officine d’Architecture, we master all the components of a project: the codes and expectations of each stage, the implications of the choices made upstream on the final result, the importance of the smallest element in the overall composition. When we intervene, we constantly zoom in and out, from the global vision to the points of detail, and we have our hands on the unavoidable quality – deadline – budget triptych, from A to Z.

Within our collective, the whole range of expertise is brought together. This complete mastery gives us tremendous freedom. That of knowing how best to adjust a project without losing its essence. The freedom to dialogue with all our partners and all the trades in a trusting and demanding manner. That of being in a transparent and ambitious exchange with our clients. 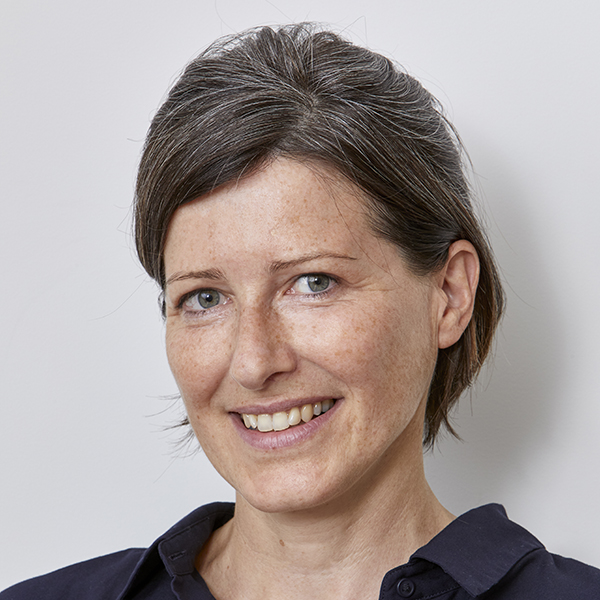 Graduated in 2003 at the ENSA Paris-la-Villette, after a very European career (Paris, Madrid, Italy …), she moved to London and Berlin to have a long collaboration with John Pawson, while developing more personal projects. In 2009, she returned to France and created the collective OFFICINE, which became OFFICINE SARL in 2012, while ensuring the direction of the architecture of Philippe Starck’s agency from 2011 to 2014. 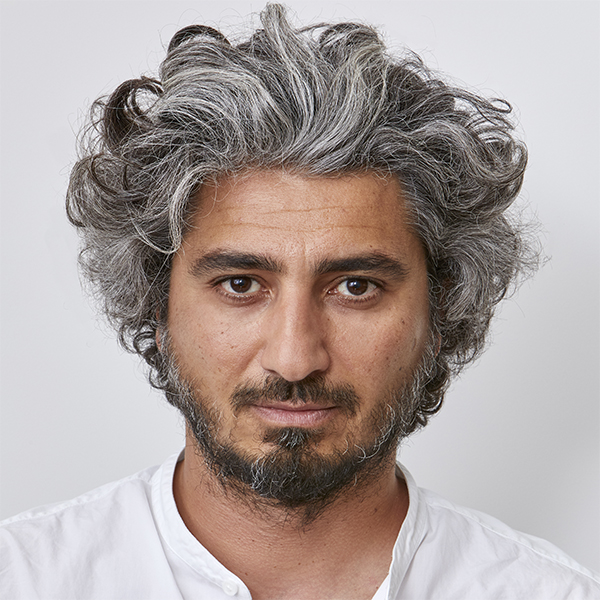 Graduated in 2004 from the University of Ascoli Piceno (Italy), Carmine has since experimented with architecture, in theory and in practice: associate professor of the universities of Ascoli and Venice since 2005, he collaborates in parallel with Italian agencies. His research on metropolises will lead him to stay in Beirut and Paris, where he will settle permanently in 2009 to create the collective OFFICINE, which will become OFFICINE SARL in 2012. 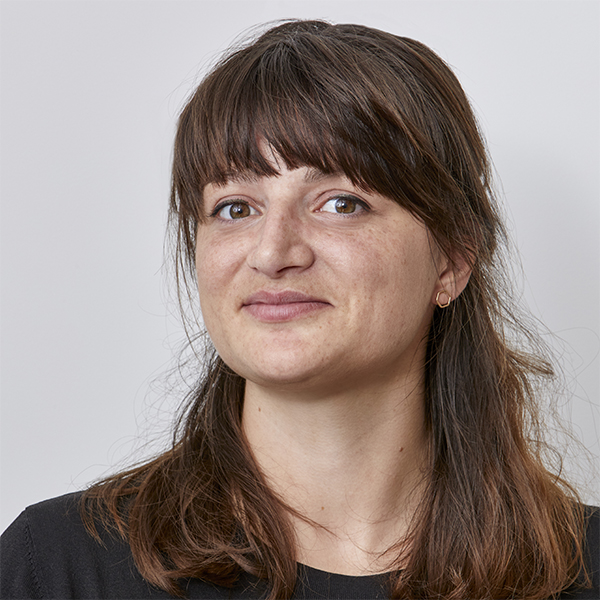 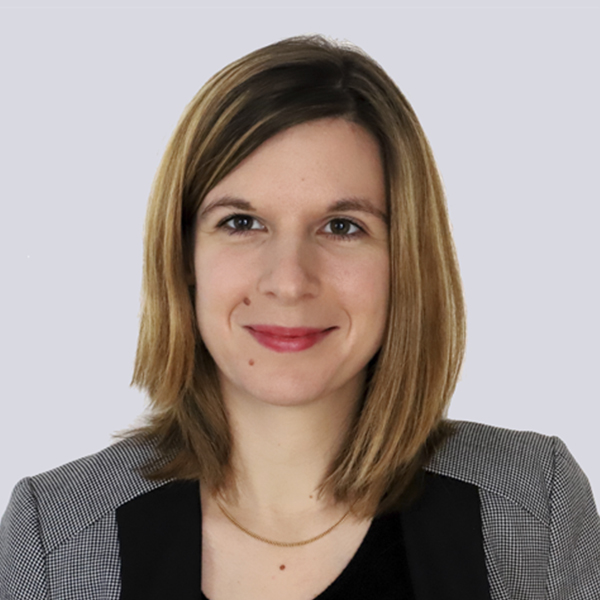 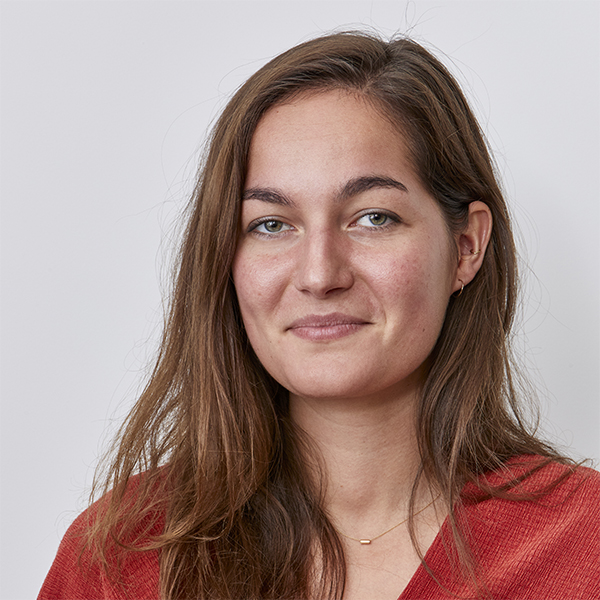 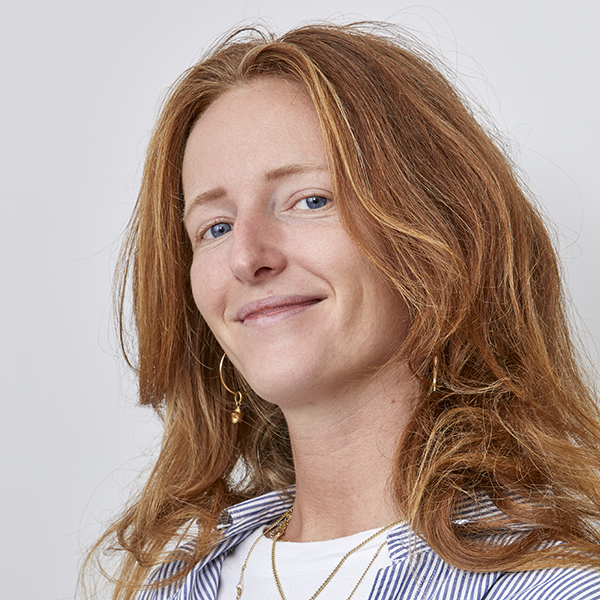